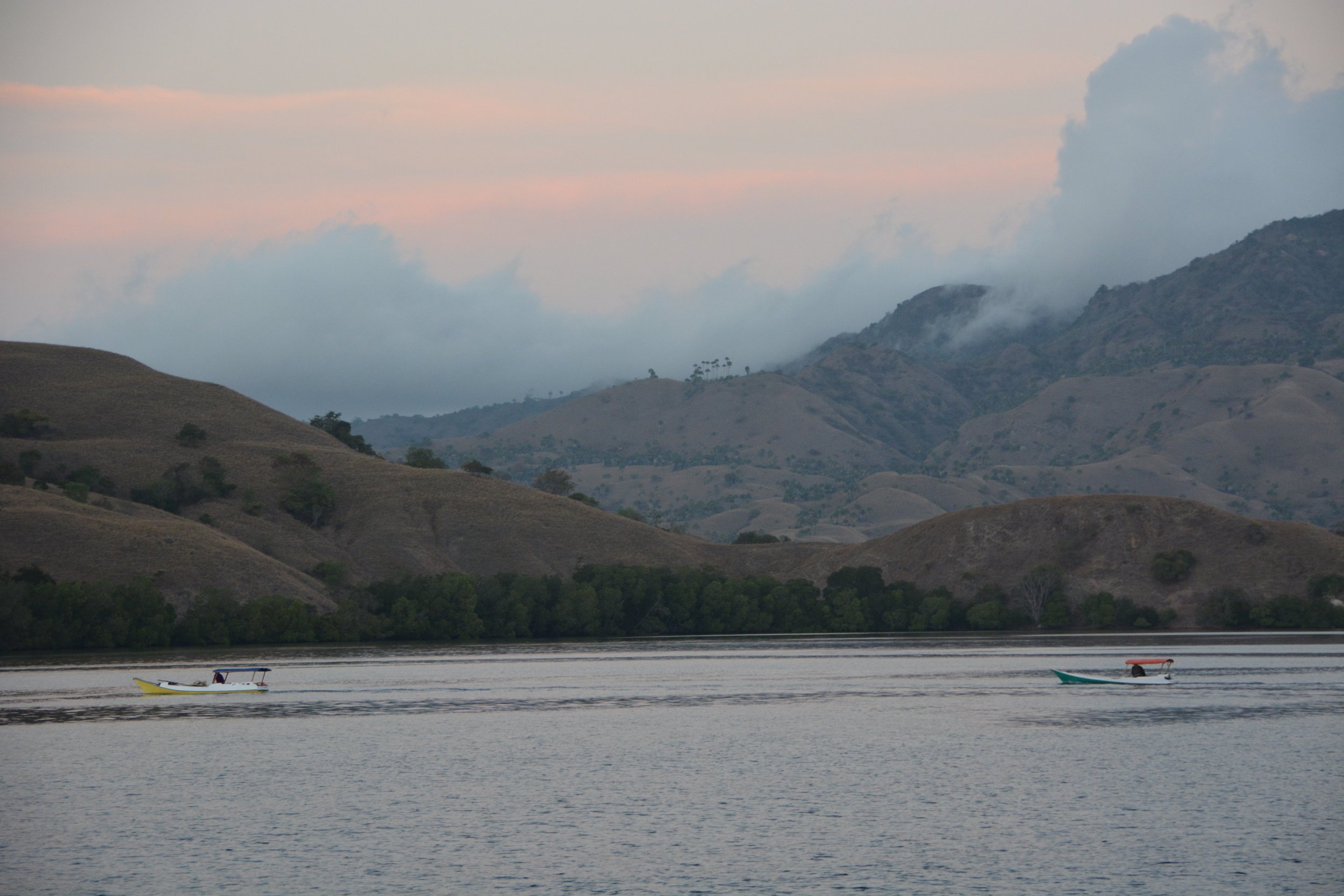 Back in the 17th century, when nutmeg was such a valuable trading property, England and The Netherlands were literally at war with each other to be the sole conqueror of Run Island. The little island, produced the most nutmeg among the other islands in Banda. Back then, Banda Islands was the center of the world's spice trade.

Under the Treaty of Breda, The Dutch secured a worldwide monopoly on nutmeg, by offering Manhattan in return for England's giving up claim on Run island.

Now, in the 350 years anniversary of the Treaty of Breda, we want to remember the great international history, happened in this beautiful remote island, by sharing the history for the world to know.

Beside the unique history, Banda has its natural beauty to be exposed to the world. Have you ever tried diving in Banda? It's a once in a lifetime experience, not just because of the beautiful lava flow from the volcano eruption in 1988, the biodiversity of the marine life is not to be missed if you are a diving lover!